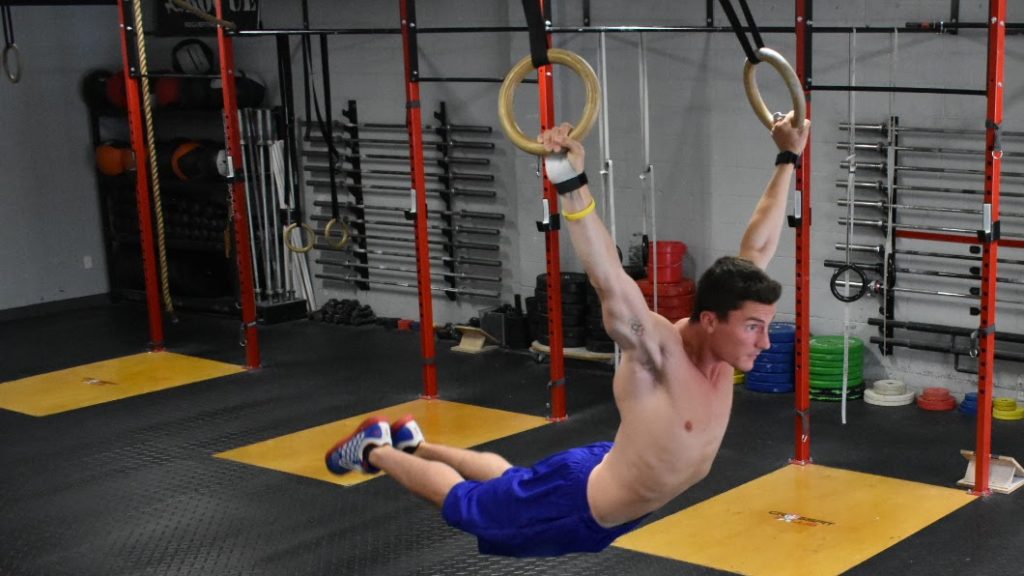 I started CrossFit in 2012 with Coach Gino just after the London Olympics. I quickly became addicted to the push and becoming a better & healthier version of myself. I have a passion for coaching as I’ve coached gymnastics since 2004. Gymnastics calls on absolute attention to every slight movement and body position, and I love that “aha!” moment as a coach when I’ve helped a student figure it out.

I was born and raised in Atlantic Highlands, NJ. I was dedicated to Tae Kwon Do from ages 3-10 where I earned my first degree black-belt. After the school shut down I moved to gymnastics. When I was 10 years old my coach, and world champion, Tatiana Kovaleva asked me to join the trampoline team. Within those 17 years I’ve traveled and competed across the globe, including the 2012 & 2016 Summer Olympic Games.

I’ve recently retired from competitive Trampoline-Gymnastics and accepted a position as the Head National Team Coach for the Junior National Team. I love coaching and I love helping people.

I look forward to the next opportunity I can help you!