"I lost 6 lbs, but more importantly I have triple the amount of energy I used to have." 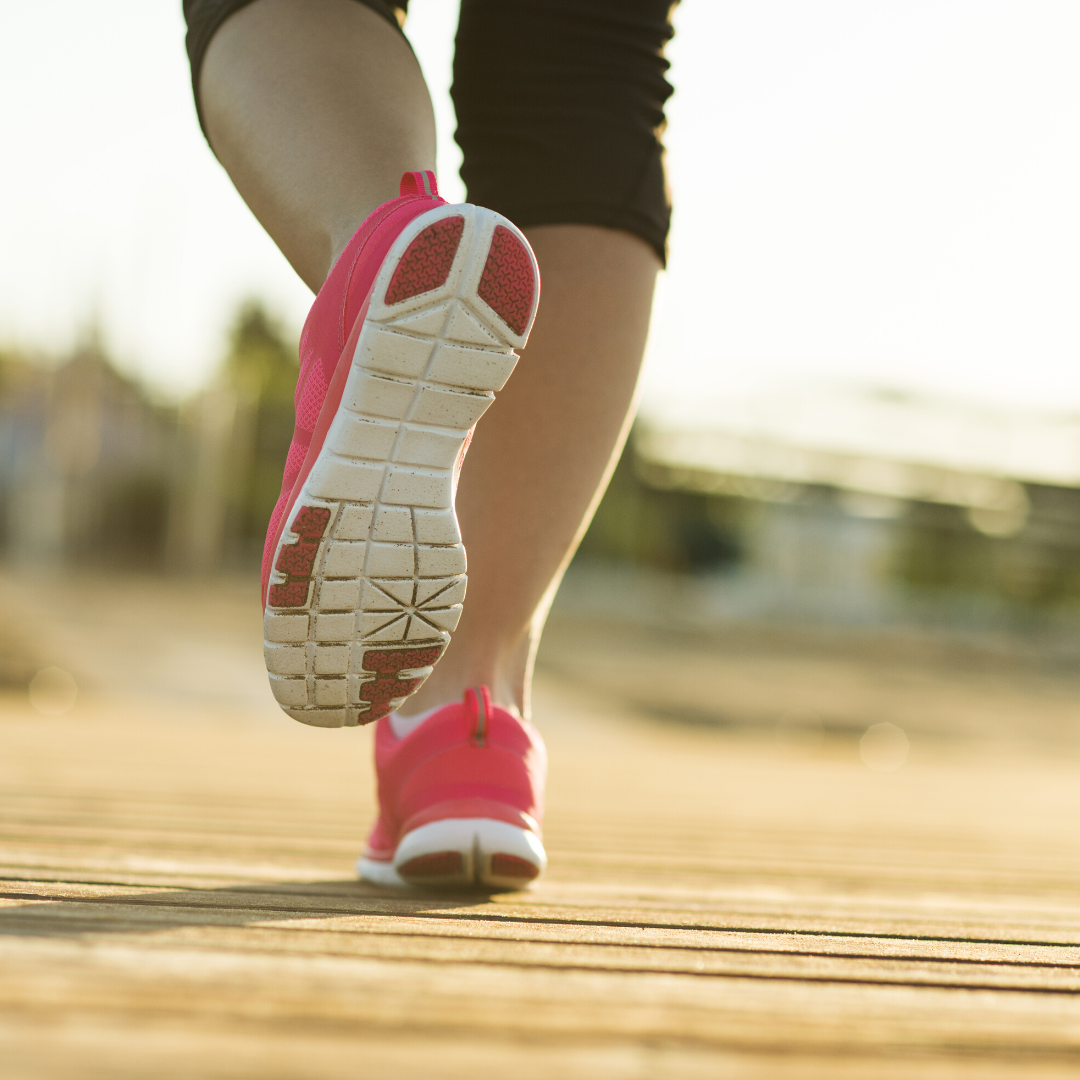 This was my first nutritional challenge. Prior to this challenge I considered myself a relatively healthy person who worked out and ate the right things and indulged once in awhile. What I learned about two weeks into the challenge was that there were several food groups causing me many issues and once they were eliminated I felt a million times better.

I lost an initial 6 lbs during the challenge but more importantly I have triple the amount of energy I used to have, I’m stronger , running faster I don’t have digestive issues anymore because I have since removed those food groups from My diet all together. I would say this challenge was a HUGE success for me.